It's here. It's really happening. 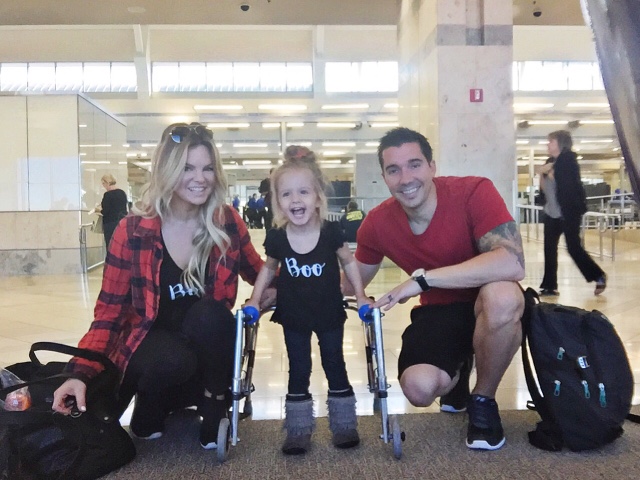 7 months ago this all just sounded like a crazy hypothetical: traveling accross the country so Finley can undergo a life changing surgery performed by a world renowned Neurosurgeon. It still sounds like it's out of a movie to me!

I'm in awe of how all this went down:

I remember it like it was yesterday, I was sitting in Bible study and it was my turn to say my request.  I had never thought to ask God for something grandiose.  My usual prayer requests were of a more realistic nature.  You know, trying to help make the work easier for God.  (Major eye roll at myself, lol.)  I looked around at my friends holding pens waiting to write my request for the week...  I was crying out of "special needs mother" hopelessness and I couldn't quite come up with the right words.  I have this odd vice of trying to 'simplify things' and in turn I often just make everything way more complicated. I mumbled out some random words, and then I just quickly blurted out, " I don't know, I guess. I want to pray for a miracle for Finley.  Yeah that's it, a Miracle for Finley."

A few weeks later, our pain management specialist said he thought Finley would be an excellent candidate for the Selective Dorsal Rhizotomy in St. Louis. Up until this point I had been repeatedly discouraged + told not to pursue the SDR. They would wave their hand in dismissal as if to say, "they don't do that procedure anymore." So to hear a Doctor say that he thinks it's an excellent idea for Fin was very very exciting to this mama.

Selective dorsal rhizotomy is a surgical procedure performed on the lower spinal cord. The nerves are separated then identified via an electrical stimulation. Following identification, certain sensory nerve fibers in the spinal cord are cut. The nerves that lead to too much muscle tone, which is a condition of cerebral palsy and spasticity, are then cut.

You have no idea what it's like to get such mixed signals from specialists, but it's common in the world of special needs parents. This was music to my ears! There is hope! I know this is exactly what Finley needed, I could feel it with everything in me.

Little did I know that God was just getting started.

I was doing my biblestudy friend's hair, Brittany, and she had this elaborate Dancing Dare idea to fundraise for the surgery.  We were pretty much just brainstorming, but we got eachother going!  The following week I got a call from the hospital saying the Neursurgeon officially approved our application and accepted Finley as a candidate. Talk about an answered prayer!

On July 11 we launched the Dare to Dance Challenge. Britt and I had no idea what would come of it, but we had big dreams.  We also had a lot of fun.  You guys have no idea how hard this girl worked, she would stay up until all hours of the night editing dance videos, spent countless hours working away from her family during the day cold calling business to get them to participate, hosting events, strategizing... I'll never be able to thank her enough, we simply could not have done it without her. She knows what an integral part of this entire project she is.

The Challenge spread so fast! I found myself stunned by each donation that came in...  To date we've had roughly 1,000 different people donate to our crowdfund through Youcaring. We raised $60,000 in less than 2 months. Which fully funded our trip and all surgery expenses. Every email notification would make my eyes well up and my heart so overjoyed.  I won't ever be able to thank all of you for donating and for sharing our youcaring page.  It's because of all of you that our dream is able to be a reality.

Talk about a MIRACLE! I know it sounds hokey. I'm not saying God is a genie. I'm just merely stating that, in-fact this was a real prayer I had. And I have 4 witnesses and dated notes to prove it.  How else can you explain everything? Think about it. 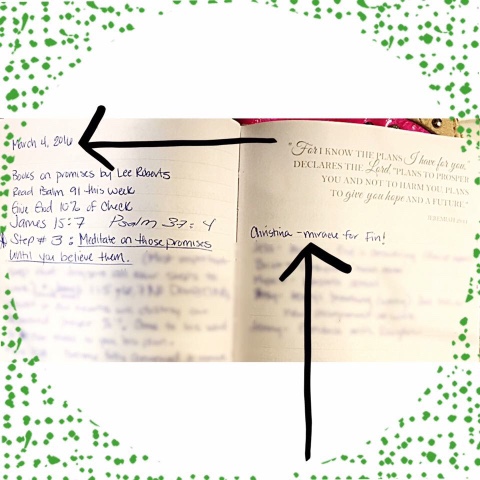 I'm sitting here at the airport, and I'm anxious.  I keep hearing the Lord's words "Be still" - "Be anxious about nothing"  I'm confident that this was all part of God's plan for Finley. And that this is just a chapter of her life's story. 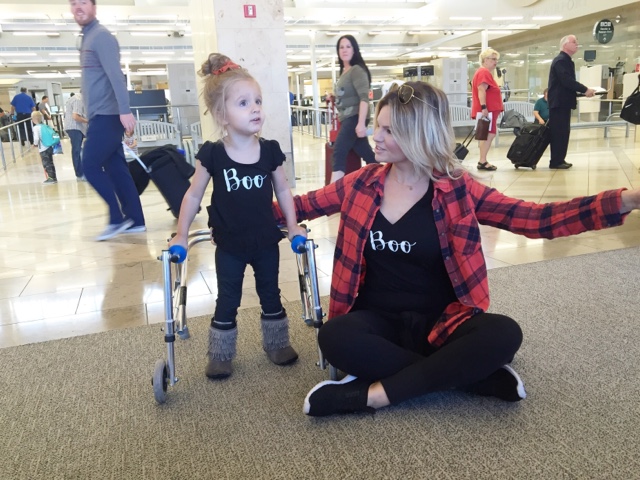 I want to thank you all for joining in and supporting us through the ups and downs. I don't know what the future holds, but I know it ain't holding us down! Here we come, St. Louis!

We are still fundraising for Post-Op Therapy + Care:
https://www.youcaring.com/finley-582947